Ouch!  It hurts to fall off the earth!

Here are some things I have noticed:


As promised, our new lady, Jessie. 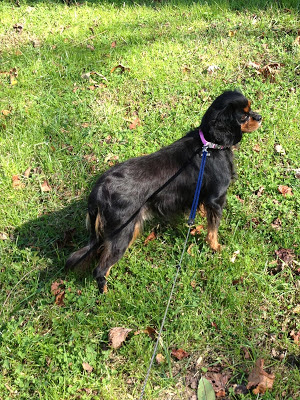 So, there it is.  Five people, one dog and no squirrels.  Anywhere.

P.S.  This photo is actual size.